Last week we spent our days on a stretch of 90 mile beach called Pettmans beach; nearby Lakes Entrance.
It was a sand filled, water immersed week of camping; the children’s afternoons occupied by swimming, playing, and exploring this truly beautiful area.

Zubin loves the beach and was fascinated by the feel and taste of the shells and sand.

There was a sand bank along the shore which changed slightly each day with the coming and going of the tide. I loved to watch Zubin as he deftly climbed down; turning around at the top to safely clamber down backwards, feet first. Climbing back up was a little harder but after several attempts he triumphantly succeeded. 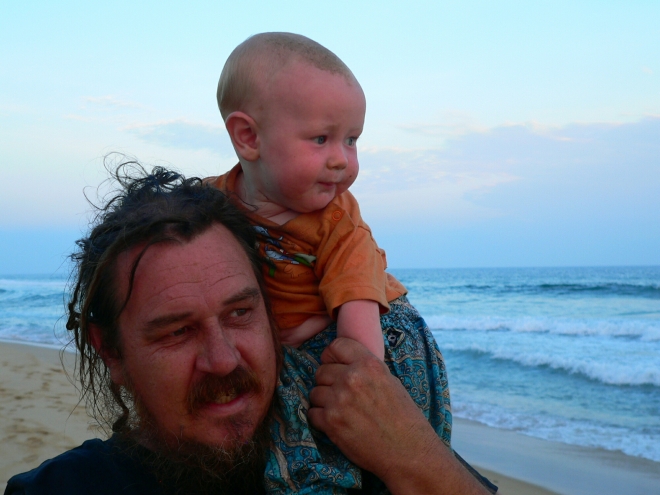 He spent hours of the afternoons and evenings in our arms and on his Dad’s shoulders as we strolled along the shore,

curiously observing and taking in the beautiful surroundings,

and sleeping in the Ergo with the sounds of waves to lull him,

and my footsteps to rock him. 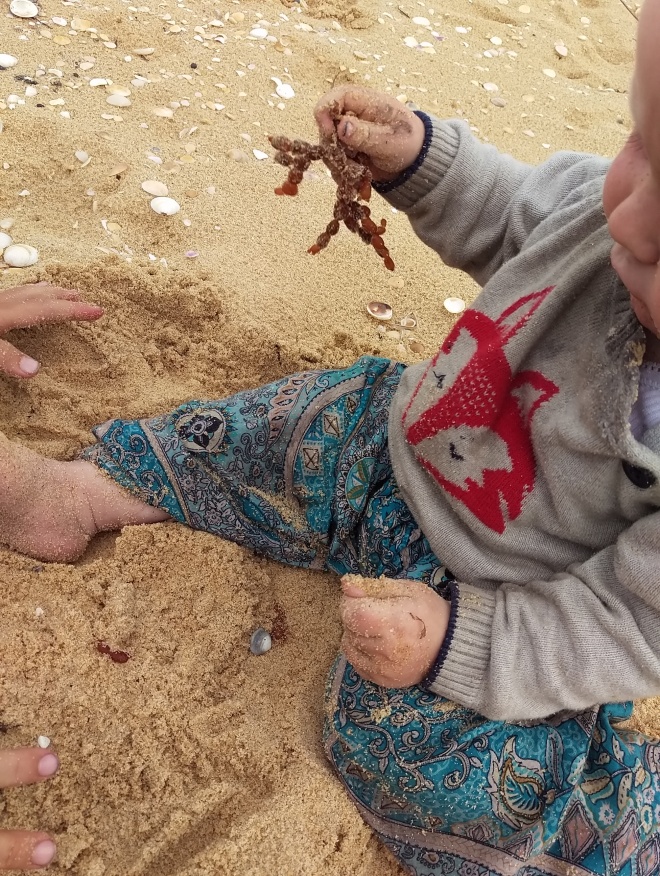 And he played; his brother and sister his playmates, the ocean’s offerings his toys. 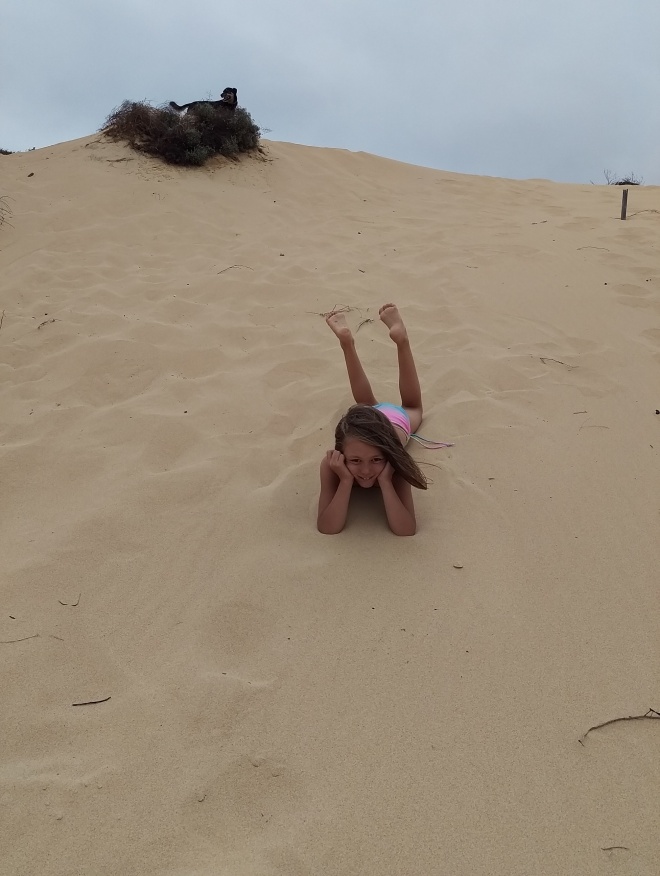 Anusha immersed herself in beach life. The sand dunes her adventure playground. 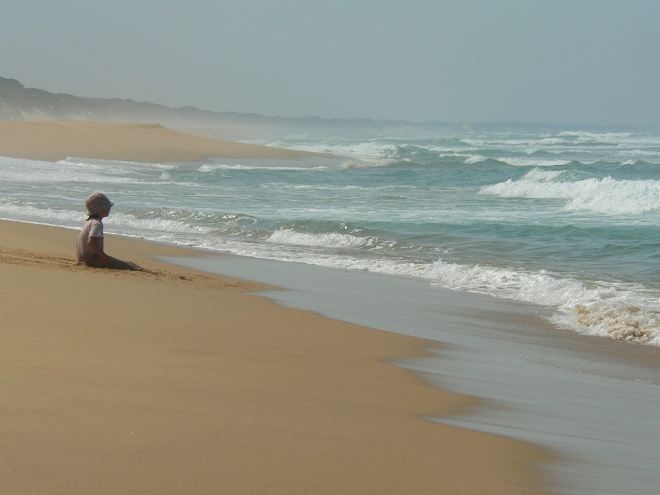 The sand and sun her sanctuary and warmth when the water became too cold,

and providing her with hours of fun as she built fairy castles, tunnels, and trenches.

At first Anusha was unable to swim as the waves were too rough and a trench on the shoreline too deep, but after discovering the low tide in the afternoons she excitedly took to the water. 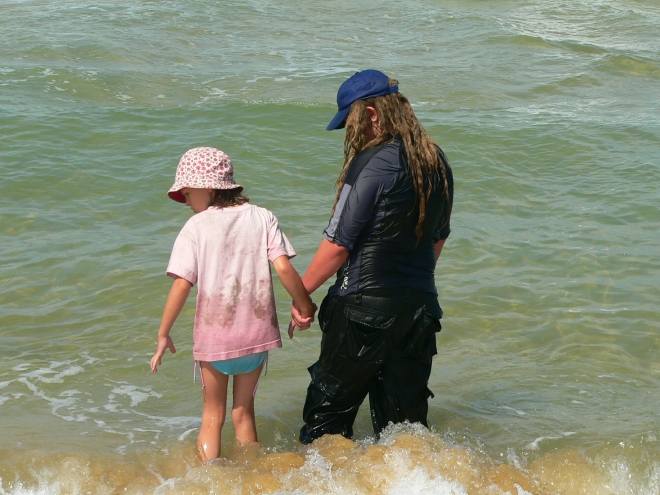 At times she needed the help of her big brother, 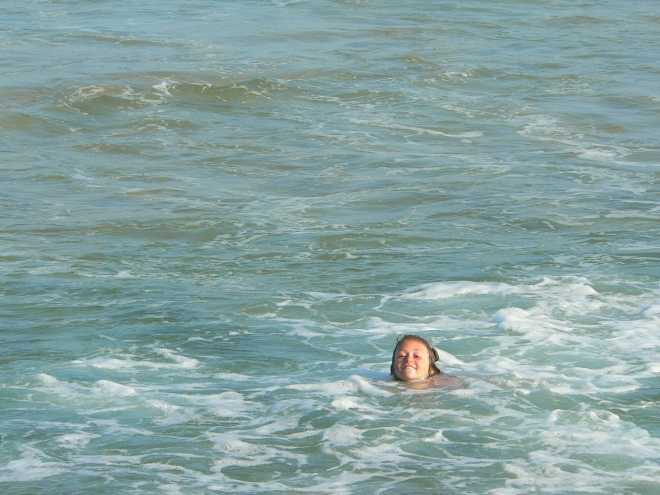 But as the week passed by she grew more and more confident and swam more in the sea than she has ever before. Having an amazing time and never wanting to leave.

Elki took to the ocean with his love of swimming and enthusiasm for adventure. 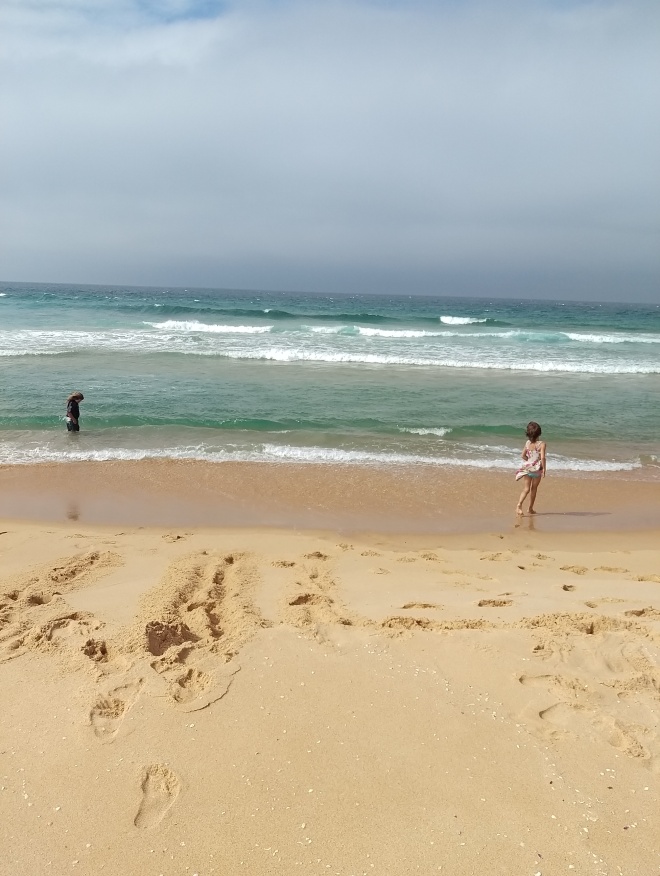 He found the water irresistible, 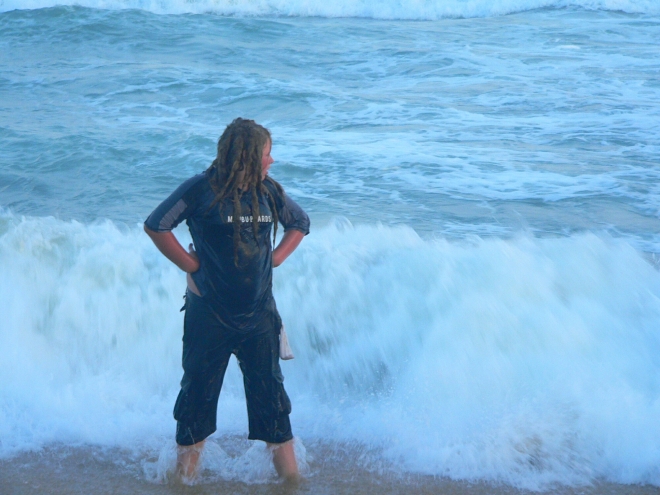 the waves providing hours of thrill and challenge,

and the inspiration for imaginative play as he battled powerful enemies.

Elki’s love of crystals and Earth treasures was ignited further by the plentiful and beautiful trove of rocks and shells along the beach. Most days a new find was added to his collection and he excitedly collected these special rocks with his sister to give to Zubin on his approaching birthday.

The stunning sunsets most evenings were colourful and magical, 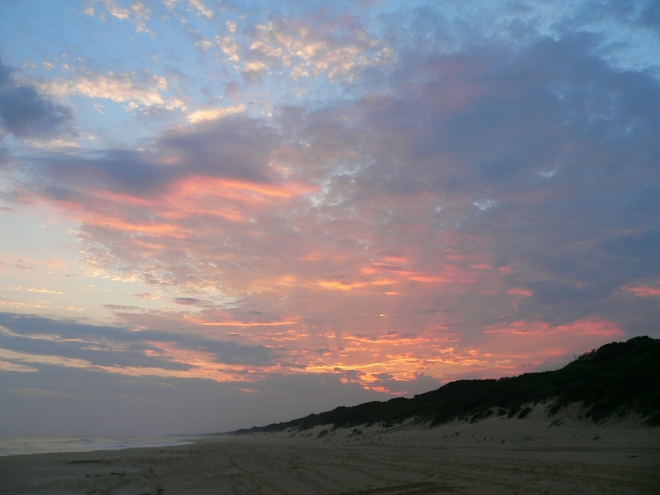 and food for our eyes

I found the ocean a refreshing and inspiring delight for my whole being; my afternoons spent with my feet in the invigorating water, listening to the rhythm of the ocean and my children’s playful enjoyment. 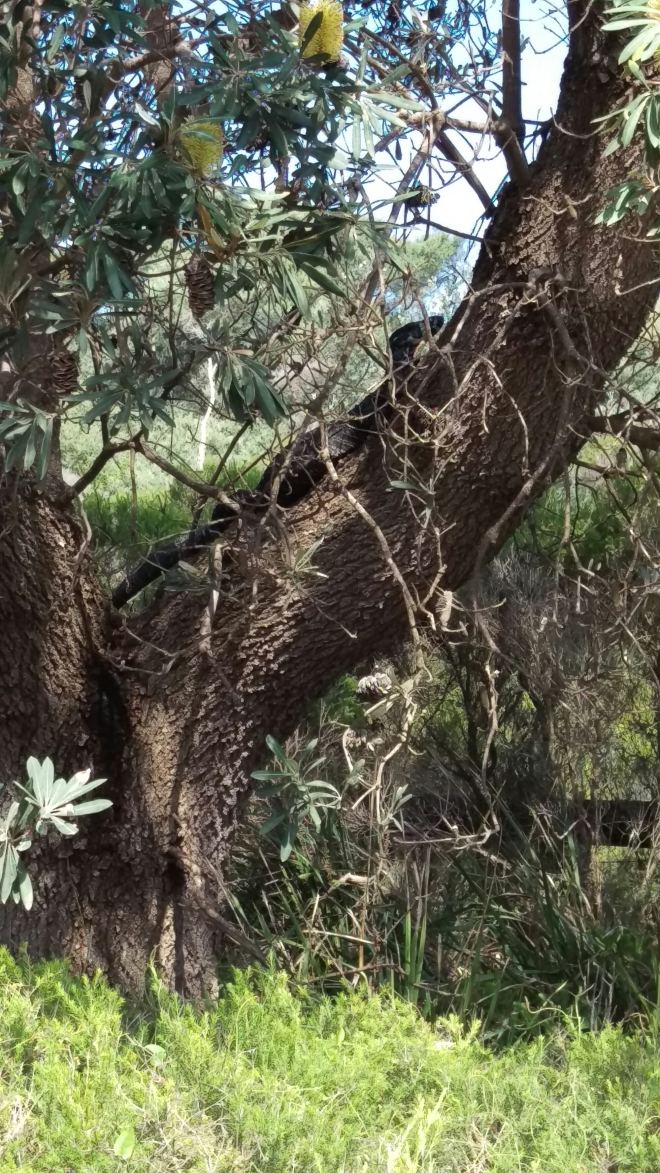 And an exciting surprise for all of us was catching glimpses on several days of two stunning Lace Monitors! A true highlight of the week. 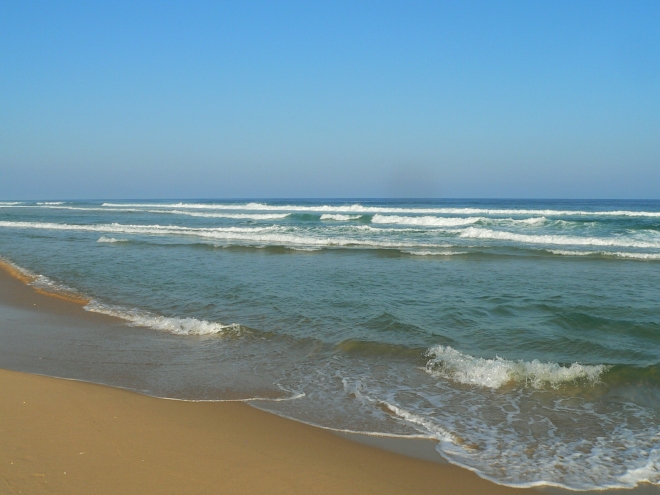 I was constantly amazed by the beauty of Pettmans beach, and surprised that we often had it all to ourselves! Thank you to this most special part of Australia for being our classroom for a week ❤

2 thoughts on “The Ocean Our Classroom at Pettmans Beach”